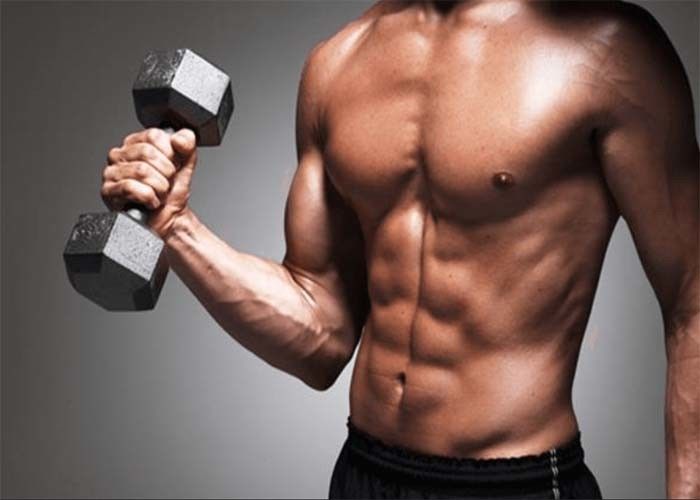 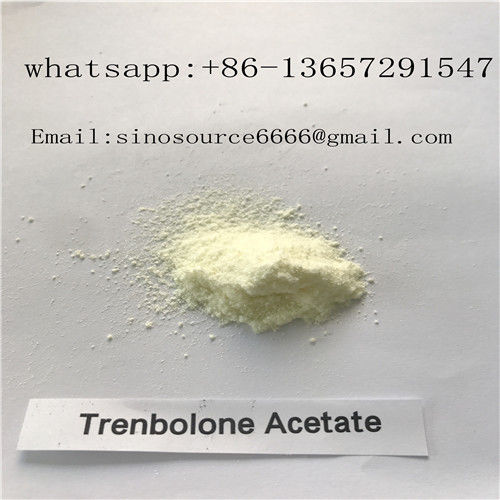 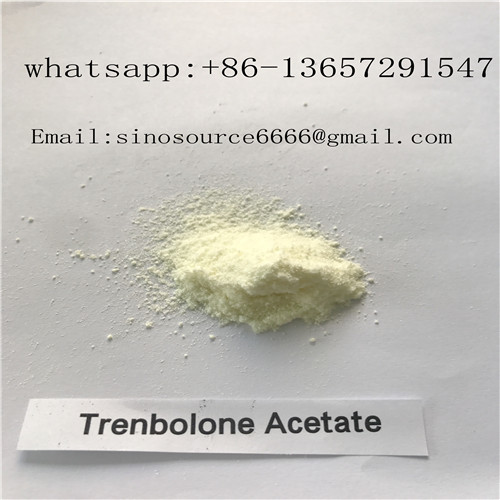 Trenbolone acetate is an anabolic steroid that is one of the most highly ranked by bodybuilders. This hormone is available easily, and it provides a variety of results depending on the timing and amount that is taken. Many myths concerning its functioning exist, but the underlying truth is that when correctly used, it can bring about the best results regarding cutting and bulking.

This anabolic androgenic steroid is typically a veterinarian grade drug. What influenced this classification is that the hormone was primarily used for the fattening of animals that were approaching the slaughtering age.

Tren a powder belongs to a group of Trenbolone drugs. The Trenbolone hormone was developed in the late 1960s. The acetate hormone was later combined to form Trenbolone acetate and the product traded under the name Finajet, and in some cases Finaject. Later, after the development of tren a, another Trenbolone drug called Parabolan was made by Negma Laboratories. The two drugs were similar but slightly different on the type of ester attached to the Trenbolone base. In Parabolan, the Hexahydrobenzylcarbonate ester is bigger than in tren a.

The primary manufacturer of Trenbolone acetate products was called Hoechst-Roussel. The firm produced the steroid until in the late 80’s when they put to a halt the production of the veterinarian use drugs. During this period when production was stopped, the company introduced Finaplix pellets.

The pellets were supposed to be implanted into the subcutaneous layer of the animals, and they were made of Trenbolone acetate.

The aim was to improve lean meat formation in cattle, and they were used a short period before the animal was slaughtered. Their use for this purposes has persisted to date as they were found to be highly crucial in improving the meat quality.

After becoming successful in muscle lean tissues buildup in animals, bodybuilders noted the effectiveness of the Finaplix pellets and purchased them for use in bodybuilding. The pellets were made into an injectable liquid which was directly introduced into the bloodstream of the athlete. Many people up to date continue to use Finaplix pellets to achieve mass building and cutting.

However, over time, numerous companies have developed injectable Trenbolone acetate that can be directly used without the need for conversion. The use of this hormone among performance enhancing athletes is highly notable, and it is widely thought to be the most commonly used steroid other than testosterone products that rank highest in the list.

The benefits of this anabolic steroid are unparalleled. The use of other steroids at the same time cannot deliver the close superior results to what this steroid gives to the user.

The advantages that one is set to reap after the use of the steroid include the provision of immense mass during offseason bulking. Increase in the strength of the muscles accompanies this.

The hormone is similar to Trenbolone enanthate in many aspects such as they carry equal anabolic and androgenic rating of 500. The hormone, however, differs in that it has a short acetate ester and this is meant to influence the nature of uptake into the blood system.

While tren e has a relatively longer half-life, tren a has a short half-life of about two days. This means that after two days, the effects of the hormone use will become profound. Another similarity between the two Trenbolone hormones is that they both produce the same results.

However, what sets Trenbolone acetate apart is the rapid rate at which this hormone executes its functions.

Usage: Cutting of fats and bulking of muscles.

Increased rate of proteins synthesis to aid in improved anabolism.

Improves the nitrogen retention in the body. This brings about the establishment of an anabolic environment that is crucial for cutting of fats and bulking of muscles.

The hormone is also essential in the secretion of red blood cells that are responsible for the transport of oxygen. The result is improved endurance of the body’s muscle to exercise and improved recovery.

The hormone also promotes the suppression of the stress hormones. These hormones are known to induce a catabolic atmosphere that encourages the destruction of muscles as well as promoting an increase of body fats. Trenbolone acetate ensures that these hormones that are necessary to our bodies remain at manageable levels. When at high levels, this is when there is an increase in the catabolic processes that are not healthy for performance enhancing athletes.

The other crucial property that is improved with the use of Trenbolone enanthate is the in the binding to the receptor androgen. When this happens, the rate of breakdown of fats is enhanced immensely and allows the body fats to remain at the low required levels.

Finally, the use of Trenbolone enanthate will bring about improved efficient nutrient utilization. The hormone ensures that food that is consumed is put into maximum use by improving the rate at which the body converts it to other forms. With the improved conversion, there will be an increase in mass and the long run, and the individual will have the desired well-formed energetic body.

Trenbolone acetate is usually used at doses of 35-150 mg/day, and more typically 50-100 mg/day. The 35 mg figure generally is appropriate only when having high personal sensitivity to trenbolone-specific side effects. When trenbolone usage is this low and an effective cycle is desired, another injectable anabolic steroid should be added. Masteron is a good choice for this purpose. Another, quite different choice is testosterone.

As for the higher 150 mg/figure, this generally is used for the purpose of increased nervous system stimulation compared to 100 mg/day rather than for further mass or strength improvements, which are already maximized or very nearly maximized at 100 mg/day.

Most users find 50-75 mg/day to be an ideal dosage range, giving excellent benefit as part of an anabolic steroid stack.

These milligram amounts are unusually low for an injectable anabolic steroid. Part of the reason is that trenbolone is remarkably potent (effective per milligram.) Another reason is that because the acetate ester is unusually light, a very high percentage of the weight of the trenbolone acetate molecule is the active steroid.