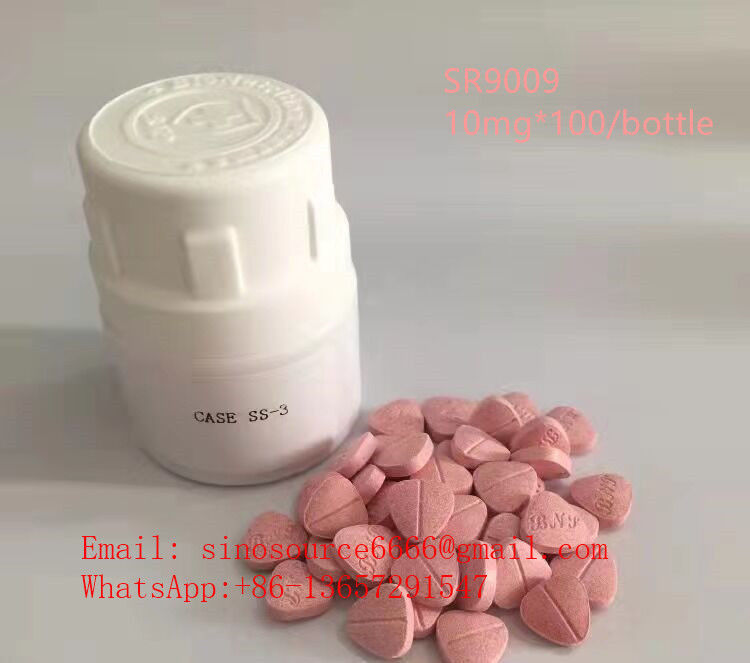 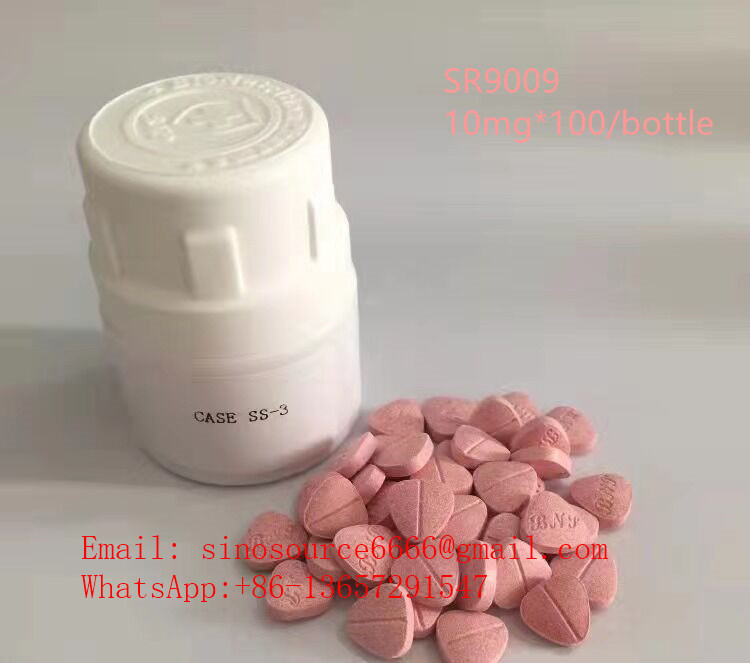 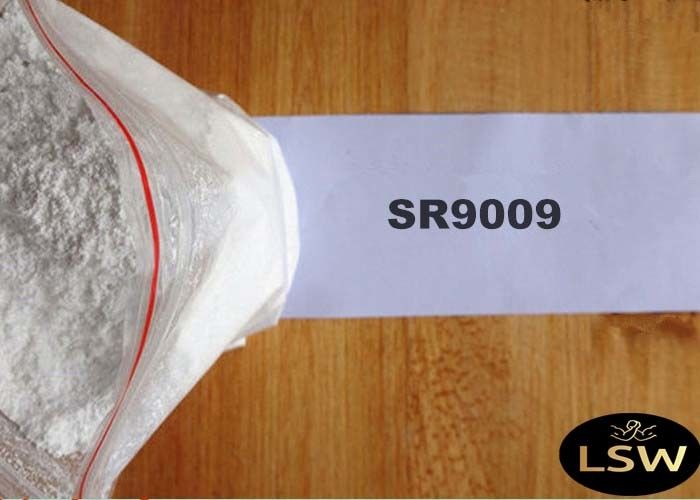 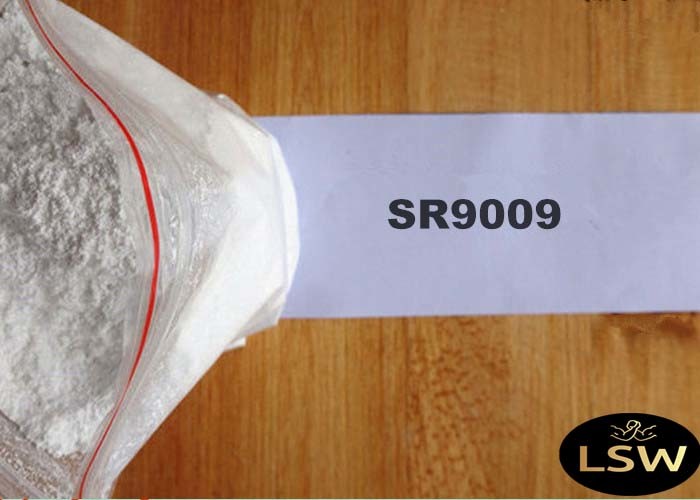 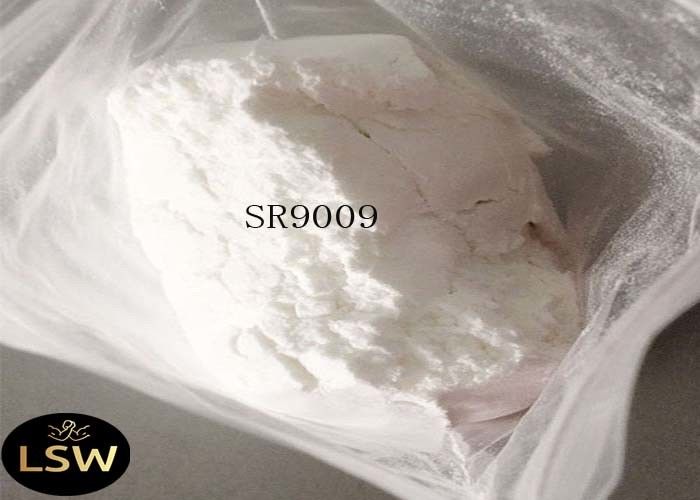 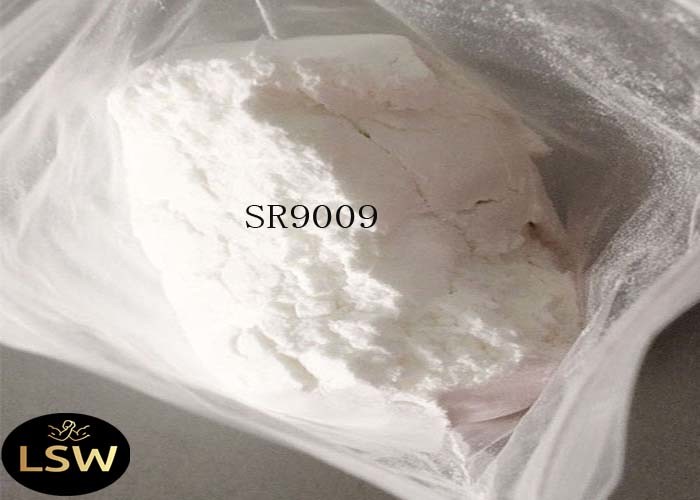 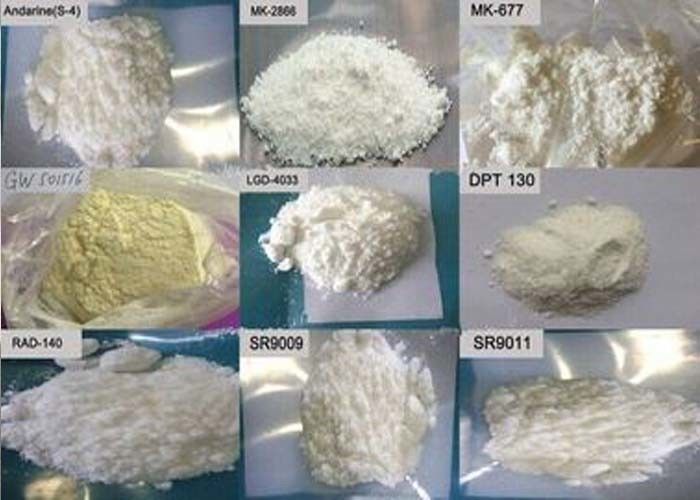 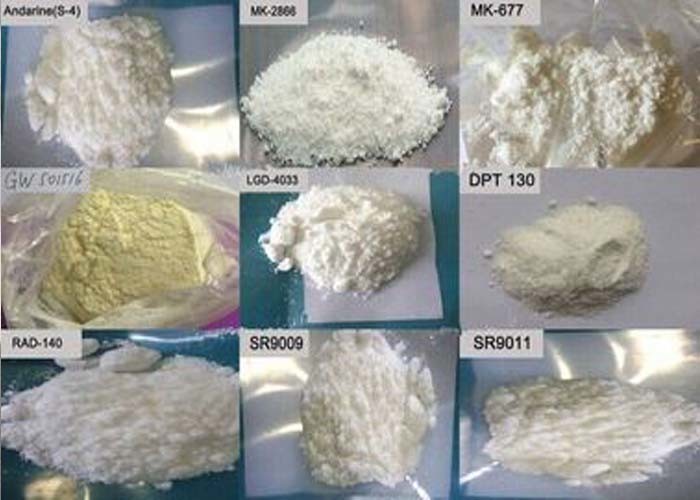 Weight loss and muscle mass in a bottle-it’s what you might have been looking for all this time when deciding for a selective androgen receptive modulator (SARM). Good news for you as these two main benefits are what you will get when you take SR9009, one of the latest SARM that has been taking the world by storm due to its perceived benefits for athletes and bodybuilders

Also known in the market as Stenabolic, SR9009 was developed by Professor Thomas Burris and his team at Scripps Research Institute.

SR9009 is a very unique compound as it has the ability to influence a wide range of mechanisms within the body including fat storage, metabolism of glucose and circadian rhythms. This makes it a very valuable drug to the bodybuilding community because it simultaneously promotes endurance and fat loss.

It’s worth mentioning that although SR9009 is often grouped with SARMs, technically it’s a slightly different type of drug. As a Rev-ErbA ligand, the SR9009 joins to the protein, increasing its activity. This leads to an increase in the mitochondria in the muscles, with damaged mitochondria being removed and replaced.

Also known as Stenabolic, SR9009 has been developed by Scripps Research Institute under the leadership of professor Thomas Burris.

As mentioned beforehand, SR9009 is a synthetic Rev-Erb ligand, which is taken orally. This is a very unique compound. By stimulating the Rev-Erb protein, SR9009 has the ability to greatly influence a lot of regulatory mechanisms in the human body. For instance, it can affect the circadian rhythms, lipid and glucose metabolism, fat-storing cells, as well as macrophages. Hence, Stenabolic will allow the user to lose fat and drastically increase endurance, both of which are very desirable effects for an athlete.

SR9009 is a strong enough drug to be taken solo for a cycle while still providing significant results. However, it is very compatible with a range of other drugs for those who really want to maximize the possible benefits.

A Cardarine and SR9009 stack will be very potent, but it can also stack well with any other anabolic steroid or SARM.

Added to the several health benefits it offers, SR9009 can be used for different medical application. For example, its ability to reduce triglycerides and plasma glucose makes it effective in the treatment of type II diabetes. Stenabolic is also effective in the treatment of sarcopenia which is responsible for loss of strength in the muscle usually experienced as one gets older.

Furthermore, doctors have been using SR9009 for the treatment of obesity especially for cases where dieting and exercising hasn’t proven effective. Lastly, its ability to effectively treat health complications caused by cholesterol can’t be overestimated.

One needs not to be told that SR9009 will work wonders in improving the endurance, strength, muscle hypertrophy (growth), body metabolism, fat loss and sugar level of a person. It won’t be surprising to see SR9009 offer the same benefit as Cardine (GW-501516). Considering the fact that Stenabolic is effective when used solo or stacked, this means it will be an excellent supplement which can be taken alongside any steroid or SARMS cycle, and will enhance a user’s performance when combined with Cardarine.

SR9009 sets off a host of processes in the body through the activating and binding of Rev-Erb protein. Its greatest potential comes from its ability to stimulate further production of mitochondria, thus enhancing metabolism in the muscles.

Once the amount of mitochondria in the muscle increases, the user will experience an increase in endurance and strength levels. As a matter of fact, lab mice that received dosage of SR9009 experienced 50% increment in their running speed. One solid explanation for this boost in endurance is that mitochondria have been responsible for the generation of energy in the muscles of the body. With the number of macrophages increasing as well, every dead mitochondrion will be eliminated with new ones added.

Added to this, as the metabolic rate of the body changes, the amount of energy burnt by the body increases by 5% especially when a user is resting. This is where SR9009 becomes helpful because it would help burn off excess calorie instead of converting them to fat. By also enhancing the metabolic rate of glucose, SR9009 stimulates faster burning of fat, thus making the body believe it is being put through regular exercise.

Without the addition of SR9009, the body’s metabolism fluctuates, constantly peaking and dipping according to activity. SR9009 has the effect of making the body act like it’s exercising all of the time, by increasing the basal metabolic rate. Even in periods of no activity at all, the metabolic rate is raised by 5%.

All excess calories are burned up and not stored as fat, and glucose is metabolized more effectively. And unlike certain other compounds, SR9009 doesn’t act as an appetite suppressant. All of these actions reduce the amount of fat and stop more from accumulating.

But not only does SR9009 prevent fat from being stored in the body, it even creates improved musculature, just like following exercise.

SR9009 is often dubbed as “exercise in a bottle” so it’s perfect for any cutting cycle. If you’re trying to get shredded and lean, the improved endurance means that you’ll be able to train for longer even if your calorific intake is low. This, together with the natural fat loss properties of SR9009, means that it’s much easier to improve your body fat percentage.

During a cutting cycle it can be tricky to hang on to mass. However, SR9009 naturally creates muscle (even without exercise) so even if you’re aren’t consuming as many calories and are focusing more on cardiovascular exercise, you won’t shed too much bulk.

Although the drug is superb for cutting, SR9009 is also useful for bulking.

Although SR9009 encourages lean muscle mass to accumulate, it also boosts the body’s endurance. Studies showed that mice could run 50% longer and faster, a huge increase in stamina. Being

able to exercise for longer means that it’s possible to train harder and more intensively, which in turn also contributes to building better quality muscles and sheer mass.

SR9009 has an oral bioavailability which means that it is not injected, but swallowed. This is a huge benefit due to the number of times it must be taken every day.

The right amount of dosage is 20 to 30 mgs each day. The problem however is that the supplement has a very short half-life and this will require you to properly space out your dosages so as to achieve proper balance in the body. Depending on the amount of dosage, stenabolic will have to be taken every 2 to 4 hours. For instance, if have to take 30 mgs per day, then the best thing to do is to take 10 mgs every 4 hours.

So far, no side effect caused by SR9009 has been identified. It can then be rightly said that the supplement is very safe to consume. SR9009 does not influence the hormones in any way and so won’t aromatize into the estrogen, and won’t suppress the production of testosterone. Just like other supplements like SARMS, SR9009 does not deposit toxins in the liver, though it is needful for there to be some supplements that will support the liver when using it. 3 to 5 capsules of N2Guard taken every day will serve as good support to the kidney and liver.

Stenabolic can be considered a major breakthrough in modern pharmacology, as it combines an incredible number of health benefits. Yet, it has no side effects to be concerned about. This Rev-Erb ligand will be extremely useful in medicine, and it is already successfully used in performance enhancement.