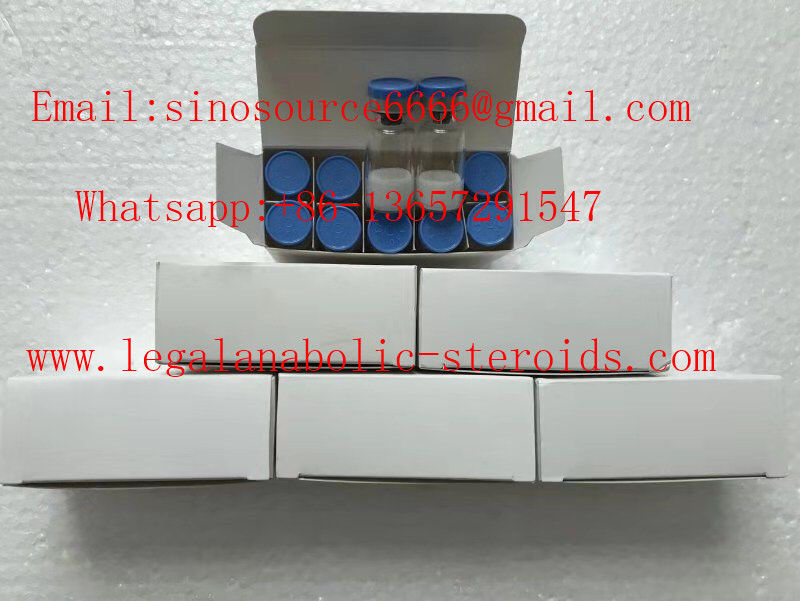 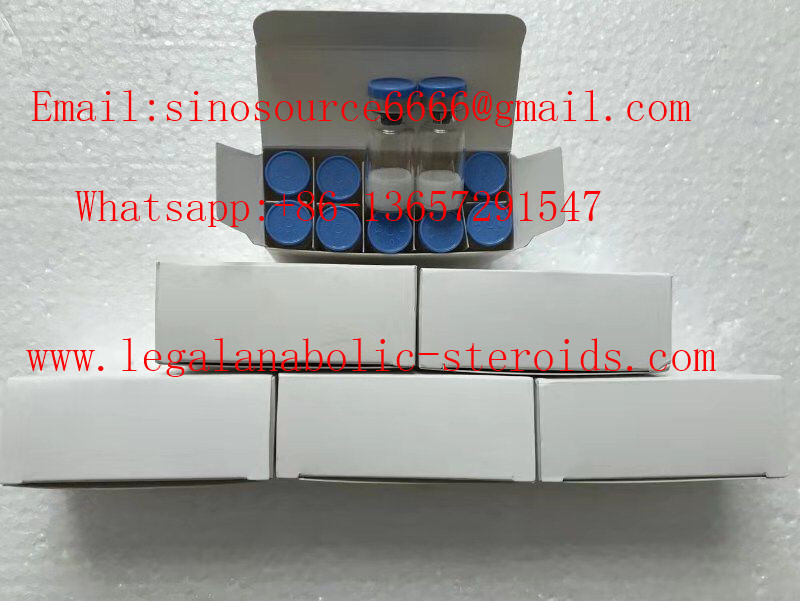 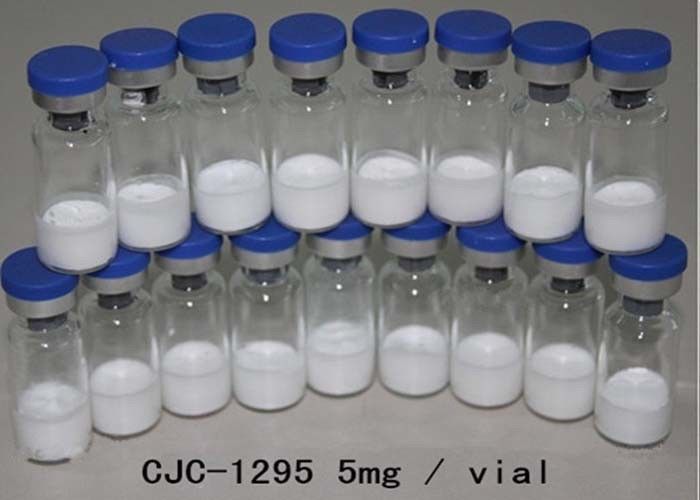 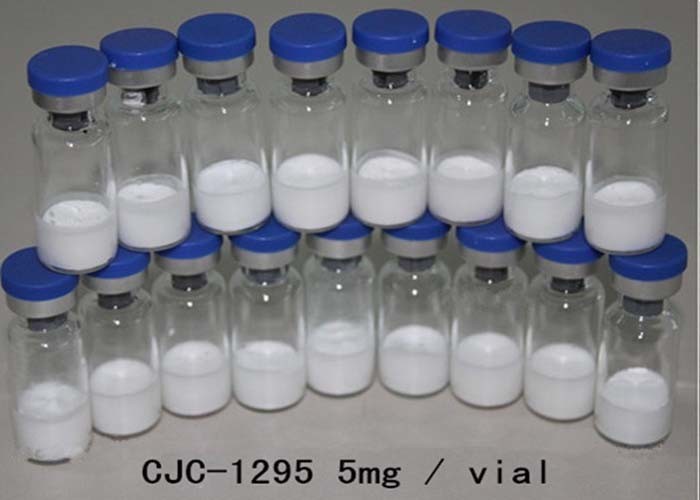 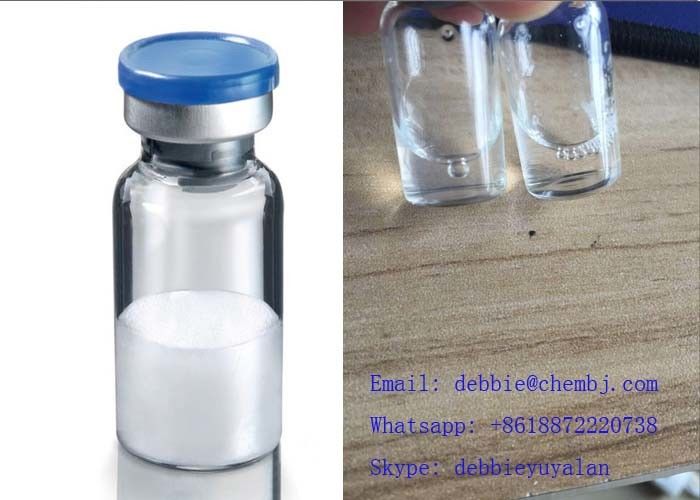 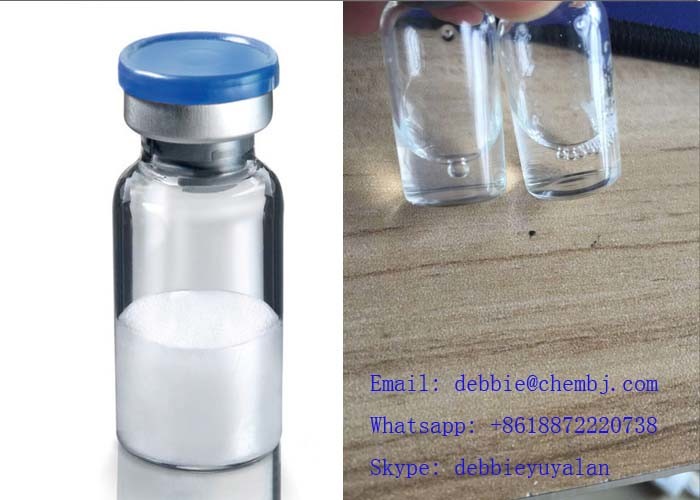 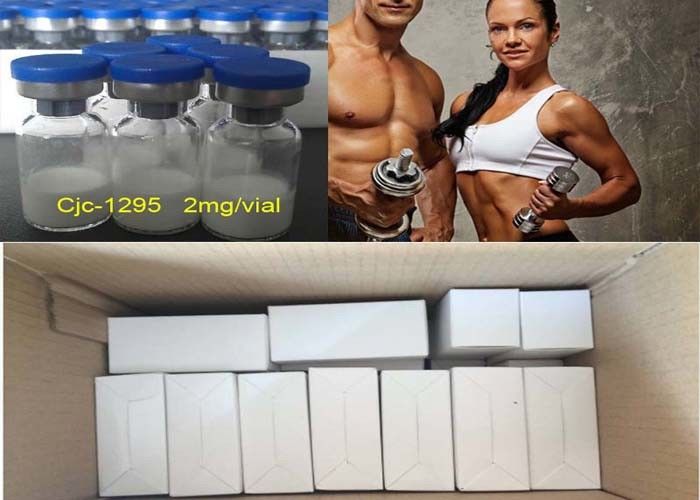 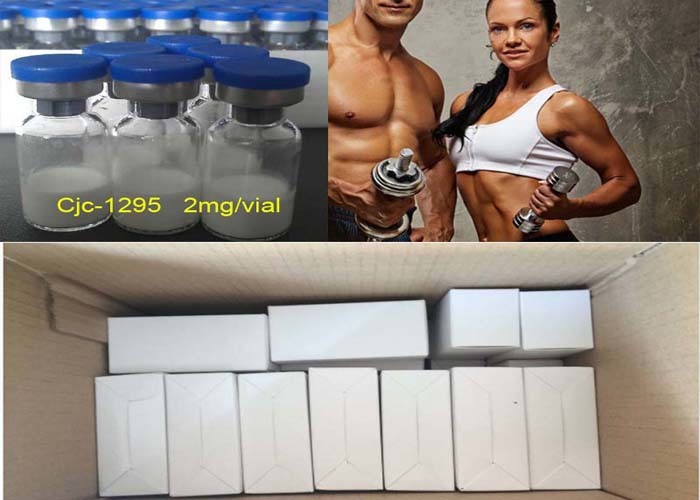 The tetrasubstitued peptide CJC 1295 with DAC has a molecular formula of C152H252N44O42, and a molecular weight of 3368.7. Its structural integrity is composed of 30 amino acids. Its overall functionality has been marked by its ability to bioconjugate with the globular protein serum albumin, which in turn leads to an advanced level of homeostasis within an animal test subject.

Because it has been shown that CJC 1295 with DAC has the ability to extend the stability and half-life of GHRH1-29 and block the production of DPP-IV, scientific study that has been conducted on animal test subjects has determined that its presence could be at the root of several elevated processes that a test subject may be able to experience.

The biggest of these elevated process ties to an overall elevation in protein synthesis. Because CJC 1295 with DAC’s functionality essentially causes a greater capacity of function for an animal test subject’s growth hormone axis, it has been determined that the test subject could process a greater amount of proteins over a longer period of time. This extended process is thought to be a vital component of allowing an animal test subject to maintain an elevated state of homeostasis. Most of the other benefits that have been built around it via scientific study on animal test subject all trace back to this overarching process.

CJC-1295 is a peptide hormone that mimics the abilities and effects of GHRH, a naturally occurring hormone in the human body. CJC-1295 is comprised of 29 amino acids that make GHRH; however, unlike the naturally occurring, CJC-1295 only exists by the addition of Drug Affinity Complex or DAC. Without DAC, the GHRH mimicking effect does not exist.

CJC-1295 functions by promoting a steady and even release of naturally produced HGH in the body. It does not produce a spike in HGH levels but more simply enhances overall daily production. CJC-1295 may be ideal for those looking for steady increased yet stable levels of HGH. The half-life of CJC-1295 is approximately one week.

It’s important to note that CJC-1295 is not the only synthetic GHRH hormone on the market, but it’s even promotion of HGH versus a pulsating release similar to Mod GRF 1-29 is what makes it somewhat unique. MOD GRF 1-29 is also sometimes referred to as CJC-1293.

The effects of CJC-1295 can be extensive if we breakdown each possible effect that is brought on by increased levels of HGH in the body. The primary benefit of increased levels of HGH may be increases in Insulin-Like Growth Factor-1 (IGF-1). IGF-1 affects nearly every cell in the human body from bone and muscle, lungs, skin and even the central nervous system. HGH and IGF-1 are essential components in the regulation and promotion of healing and recovery as well as in the regulation of the metabolism.

CJC-1295 can be used for any purpose of performance enhancement, although fat loss or recomping may be where it stands out the most. For the off-season athlete looking to pack on more size, CJC-1295 is not a very good choice, at least not when used alone. Although it will promote anabolic activity, the overall anabolism it promotes will not be all that significant. However, when combined with other performance enhancing drugs, the individual may find he gets more out of them due to the increase in HGH and IGF-1 levels. He should also find that due to a stronger metabolism he is able to stay leaner when bulking than he may have otherwise. This is not a license to eat like a pig; you can still gain fat when using CJC-1295 but you should have an easier time controlling fat gain when the peptide is in play. You may be able to get away with more than you would otherwise, but how much will be genetically dependent.