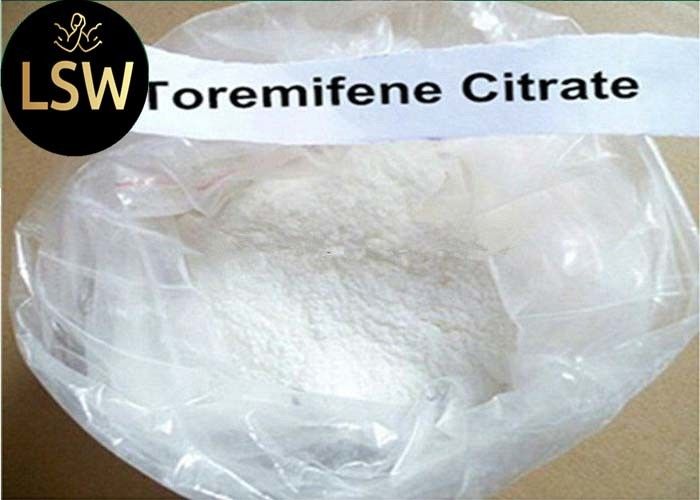 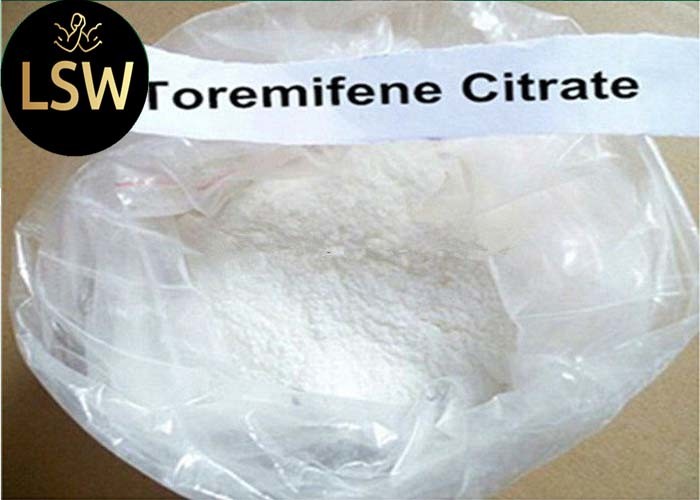 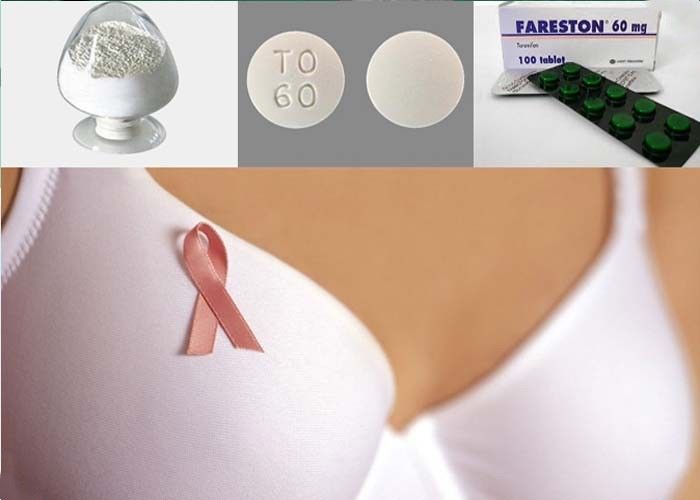 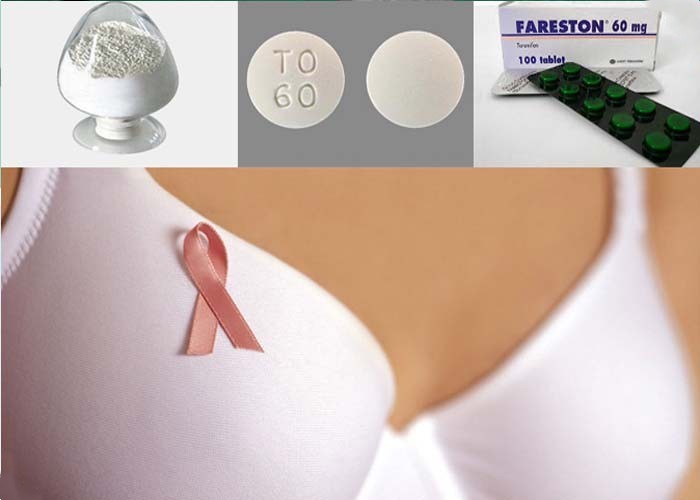 Toremifene is fast becoming a very common and popular anti-estrogen, and this is mainly owed to the fact that there have been some promising clinical trials demonstrating its capabilities. In particular, it has demonstrated some advantages over its close sister compound Nolvadex, but has also demonstrated some disadvantages as well. These have all been thoroughly covered in the Toremifene Introduction of this profile under the subcategory of Properties of Toremifene. It is a very new compound to have hit the medical scene, and even more recent within the field of anabolic steroids and performance and physique enhancement among bodybuilders and athletes.

Toremifene in particular is not normally utilized for the sole (or direct) purpose of physique or performance enhancement, and is instead known as an ancillary support compound. As an ancillary compound, Toremifene is utilized by anabolic steroid users to mitigate various undesirable side effects caused by excessive production of Estrogen when aromatizable anabolic steroids are used. In some ways, Toremifene could be said to enhance performance somewhat as a result of its endogenous Testosterone boosting effects via HPTA stimulation. However, the use of Toremifene doses for this purpose is highly unlikely to produce significant performance or physique enhancing changes. In this instance, a Toremifene dosage protocol is best utilized for the purpose of restoring HPTA and endogenous hormone function during PCT (Post Cycle Therapy).

Toremifene does not reduce total blood plasma levels of Estrogen. In addition to being antagonistic to Estrogen receptors in breast tissue, it is also antagonistic to Estrogen at the hypothalamus gland (this essentially 'tricks' the hypothalamus into thinking there is little or no circulating Estrogen levels in the body, causing it to increase its manufacture of Testosterone so that it can utilize aromatization to restore these levels.

Toremifene is also agonistic to Estrogen receptors in other tissues in the body (within the liver in particular). This means that whileToremifene will act as an anti-estrogen in breast tissue and the hypothalamus, it will act as an Estrogen within the liver. This can have beneficial impacts especially during an anabolic steroid cycle, such as improving and shifting cholesterol levels into a more favorable range.

Toremifene (Fareston) is utilized medically and clinically for the purpose of metastatic breast cancer in post-menopausal females who exhibit Estrogen-receptor positive (or Estrogen-receptor unknown) tumor growth. For such purpose, the medical Toremifene dosage is 60mg per day. Most clinical studies performed upon breast cancer patients (as well as animal studies) have administered a medical Toremifene dosage in the range of 30 - 60mg per day. The vast majority of prescription Toremifene products contain 60mg tablets anyhow.

2)Toremifene Dosage During Anabolic Steroid Use:

Studies have demonstrated that Toremifene, when administered at doses of 60mg daily, raised Testosterone levels in test subjects by 42%. This is a significant increase, but is much lower when compared to a standard 20mg daily dose of Nolvadex in the same study, which increased Testosterone levels by 71%. Therefore, it has been determined that Toremifene is not as potent as Nolvadex for this purpose and that instead, the Toremifene dosage for a more effective boost in Testosterone production should be in the range of 120mg per day. This dose can be maintained for a 4 - 6 week PCT period, but some anabolic steroid users have also opted to taper their doses down (for example, 120mg/day for the first week of PCT, 100mg/day for the second week of PCT, and then 60mg/day for the remaining 3 - 4 weeks of PCT).