Description:
Exemestane is a steroidal Aromatase Inhibitor (AI) that is most commonly known as Aromasin. In fact, the Aromasin brand name is the only pharmaceutical grade brand of the Exemestane AI due to the tight patent Upjohn has maintained on the product. While tightly controlled by the pharmaceutical giant, Aromasin is available in numerous countries around the globe.
Aromasin was first released on the U.S. market in 2000 after shortly gaining FDA approval a few months prior in 1999. The primary purpose of use as with most AI's would be to combat breast cancer in post-menopausal women. Shortly after, the AI would begin to gain a lot of popularity among anabolic steroid users for its ability to protect against estrogenic related side effects. This action is very similar to the older and more popular AI's in Arimidex and Femara It would also gain a fair amount of popularity in Post Cycle Therapy (PCT) plans among steroid users. It was not the first AI to gain such popularity but would prove to be a little more advantageous for this purpose than most AI's
Aromasin is officially classified as a steroidal suicide Aromatase Inhibitor, and carries the ability to inhibit the aromatase enzyme, which is responsible for the production or conversion of testosterone to estrogen. Aromasin has the ability to block aromatization, which in turn inhibits the production of estrogen, and thereby lowers the body's serum estrogen levels. This will prove useful to breast cancer patients as breast cancer often feeds off the estrogen hormone. It will also prove useful to the anabolic steroid user.
Product Detail:
Product name: Exemestane
Alias: Aromasin ; Exemestan;Exemestane,Exemestane Aromasin
Product Category: Pharmaceutical raw materials and intermediates
Assay: 98%min
CAS Registry Number:107868-30-4
Molecular formula: C20H24O2
Molecular weight:296.40
Appearance: White or Almost White Crystalline Powder
Grade : Pharmaceutical Grade
Storage: Shading, confined preservation
Usage: Developed to help fight breast cancer, Aromasin is one of the most powerful estrogen suppressing compounds
Other drugs in same class: Anastrozole,Letrozole,Tamoxifen citrate,Exemestane

How to proceed steroid order?
First: Please let me know the itmes you are looking for, quantity, and the destination country.
Second: You confirm all details, and offer us purchasing order;
Third: We send the detail price of our product and offer suitable shipping method reference.
Forth: You confirm the order and pay money 100% in advance and send us detail address.
Fifth: We arrange the shipment according to your requirements.
Sixth: We offer after-sales service after you receive parcel;
Our Advantages :
1. Packing
Professional packing with professional materials, and We'll give clients several Packing way to choose after you contact me through my email.
2. Quality
Our company is a professional leading factory in China in pharmaceutical area, ach batch of steroid powders have to tested by our QC(quality control) department before they are allowed to sell.
3. Delivery
We can pack your powders within 48 hours after your payment, and corresponding picture of your powders' parcel will be sent to you.
4. Price
Best prices you're sure to be satisfied, the more you buy, the more competitive prices you get.
5. Payment
T/T, paypal, Money Gram,Bitcoin, Western Union. 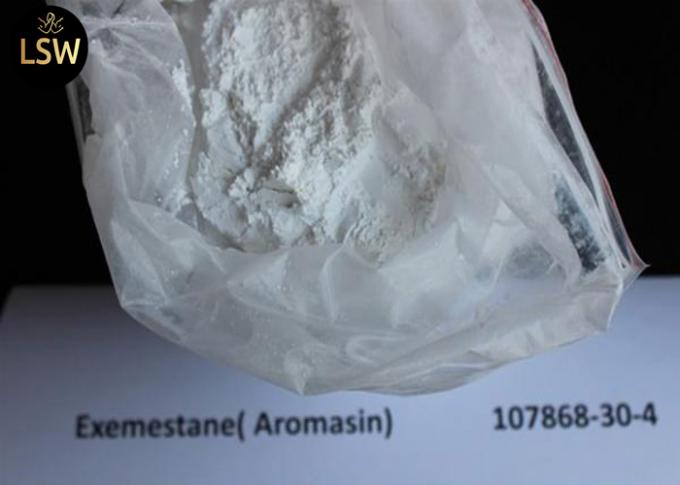