Estra-4,9,11-triene-3,17-dione, also known as Trenavar or Trendione, is a prohormone to the veterinary implant and bodybuilding steroid trenbolone. This just means that your body converts the hormone to something similar to trenbolone AFTER it is ingested. Because it is not the illegal steroid trenbolone before ingested, it can remain in the legal grey market…for now. The cool thing about this stuff is that it converts to actual trenbolone in the body. Other “tren” prohormones actually converted to dienolone, which is similar in structure, but weak in comparison.

This prohormone has the same three conjugated double bonds as trenbolone, and differs from it only in that this hormone has a 17-ketone, where trenbolone has a 17b-hydroxy function. In the body this ketone will be readily hydrolysed by 17b-hydroxysteroid dehydrogenase type 5 (17b-HSD5) into the active form, trenbolone.

Estra-4,9,11-triene-3,17-dione (Trenavar, Trendione) is a prohormone originally brought to the U.S. market in 2011, and was sold in huge quantities to hardcore bodybuilders by a ton of U.S. companies for several years online prior to Estra-4,9,11-triene-3,17-dione aka Trenavar being specifically banned as a Schedule III controlled anabolic steroid by the Designer Steroid Control Act of 2014 (signed into law by the President on December 18, 2014).

The amount of drug that is actually metabolized should be high so the user should expect effects exactly like trenbolone. Trenbolone is an expensive hormone. On the raw materials market a kilogram of trenbolone costs over six times as much as a kilogram of testosterone. This is because trenbolone, with three double bonds in its skeleton, is an anabolic steroid that requires considerable chemical gymnastics to produce. The benefit of the oral form is you can avoid the dreaded “tren cough” which is a common occurrence after tren injections. Trenavar or Trendione will be incredibly strong. Users should expect the same effects as trenbolone, which is one of the strongest steroids in history. One should expect an increase in vascularity, increase muscle hardness, increased fat loss without a change in diet, muscle gains, rapid strength gains, and increase body weight.

Dosage and how to stack:

Initially, trendione should be dosed at 50-70 milligrams (mg) per day split dose when ran alone, and if side effects don't occur, the dosage can be increased up to 100mg maximum. There is no need to exceed that dosage, and it should not be run for longer than 5 or 6 weeks.

If used as part of a stack, it is recommended you use trendione to kickstart a cycle, and a smaller dose of 20-50mg per day split is an ample amount. Many users choose to stack equipoise, testosterone, or primobolan with it. What's more, some users even choose to stack trendione with deca durabolin, but keep in mind that stacking two progestins should only be done by very experienced users.

When using trendione for the first time, it should be run solo at the minimum dose to see how you react.

Blood pressure is likely to be dose-dependently elevated to a significant degree, cholesterol levels and liver function markers are likely to be adversely affected, though to what extent remains to be seen. Commonly reported trenbolone sides include night-sweats, mood swings, androgenic hair loss and/or growth, temporary loss of libido, as well as the suppression of endogenous testosterone production, and it would be sensible to assume that these may also result from use of Trenavar.

Wuhan Lianshangwang Technology Co., Ltd. was early originated in 1993, located in Wuhan city, Hubei province. P. R. China. Now It has been expanded to an employs of over 200 workers and staffs of which 30% are chemists.

The company strictly follows the GMP regulations to catch up with the international standards step by step both in the fields of Production and management. The company manufactures and markets steroid and hormone pharmaceutical raw materials(APIs) and their intermediates for the pharmaceutical companies all over the world.

We are manufacturing: androgen-Estrogens-Progestins- Corticosteroids.

We market the APIs all over the world. Especially, we are even strong to supply the intermediates to the multinational pharmaceutical company for their APIs in India, Europe and America, etc.

We established our own Research and Development laboratory in Wuhan, which includes over 30 experienced chemists. Thanks to their very strong R&D capability and hard work, we have been developing top advanced technologies for our plants. Meanwhile, we are cooperating with our customers with all kinds of methods, Contract research, Custom Synthesis, Custom manufacturing, we would try our best to satisfy all of our customers with their requirements.

We welcome all kinds of cooperation with the friends all over the world.

1) Rich experience
We specialize in this field for many years,our goods exported to Overseas, to Europe,Africa,Asia, Americas and other country, and we have got very good feedback from our customers,and Established long friendly relations of cooperation.

2) Great quality, purity and favorable.
Good quality is one of our secret success, welcome order the samples.

3) Safest and fastest delivery
We have Adequate stock,and can arranged within 24 hours when receive the payment.Tracking number would be informed quickly after shipment.

5) Everything is for customers
Our products and services will focus on the largest customer demand,We hold the greatest enthusiasm and sincere cooperation with each customer. 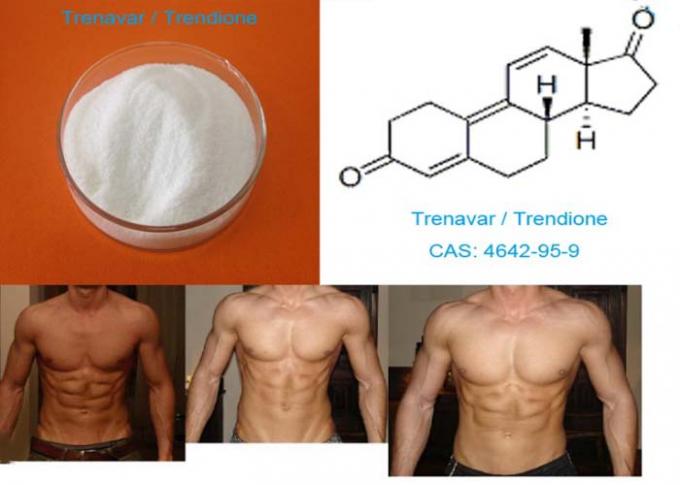