Mestanolone, also known as Ermalone, methyl-DHT, and methyldihydrotestosterone, has a molecular weight of 304.47 and a chemical formula of C20H3202. It has a half-life of approximately eight hours. It is highly androgenic and orally bio-available. Mestanolone has a melting point of between 189 and 196 degrees centigrade.

It can be described as a modified form of dihydrotestosterone (also known as DHT). It is essentially an anabolic steroid and was designed for the treatment of testosterone deficiency in the male gender. It is a steroid that is common and widely used by athletes all over the globe. This DHT steroid is ingested instead of topical application.

Methyldihydrotestosterone (methyl-DHT; 17alpha-methyl-17beta-hydroxy-5alpha-androstane-3-on, mestanolone) is a steroid that has characteristics similar to those of DHT (dihydrotestosterone), but unlike DHT is orally bioavailable. Methyl-DHT was the second most commonly used steroid by German athletes in decades past, who were among the best in the world largely because of widespread steroid use. There is comparatively little information, either scientific or anecdotal, on methyl-DHT, although there is a wealth of information on DHT. This article will discuss the information on methyl-DHT and what can be expected from this compound.

Mestanolone is the C-17 alpha alkylated version of DHT. This, of course, makes it orally bioavailable. It also adds some progestational activity to the molecule1. Methyl DHT cannot convert to estrogen, but it does bind strongly to SHBG which can displace estrogen into circulation possibly resulting in estrogenic side effects. As stated, DHT is deactivated in skeletal muscle by 3-alpha hydroxysteroid dehydrogenase as will Mestanolone2. However, if large enough doses are taken, it is possible that this enzyme may be overwhelmed and mestanolone would therefore bind to the AR resulting in quite strong anabolism but it has not been determined scientifically if this is possible and what dose would achieve this effect. Some people have an abnormal attraction to DHT and methyl DHT. They reason that since DHT is a stronger androgen that it must be a better anabolic and they refuse to acknowledge that these steroids are deactivated in skeletal muscle. The reason is probably due to the strong effect that DHT has on the psyche of the user. DHT will increase aggression and can cause significant strength gains though nervous stimulation.

Mestanolone, as a male hormone and anabolic hormones, is used for bodybuilding muscle supplements. Mestanolone is very useful during cutting phases or when one wishes to avoid excess weight gain
Mestanolone is used for male hypogonadism and decreased sperm infertility.

Dosages range from 10mg to 30mg a day for males. Women should avoid Mestanolone for it is very androgenic. Long term use, more than 12 weeks should be avoided do to hepatoxicity. Since Mestanolone is unable to convert to estrogen, it is very useful during cutting phases or when one wishes to avoid excess weight gain. Again it's stacked with Masteron and Halotestin even Testosterone a Propionate the final weeks of a cutting phase. 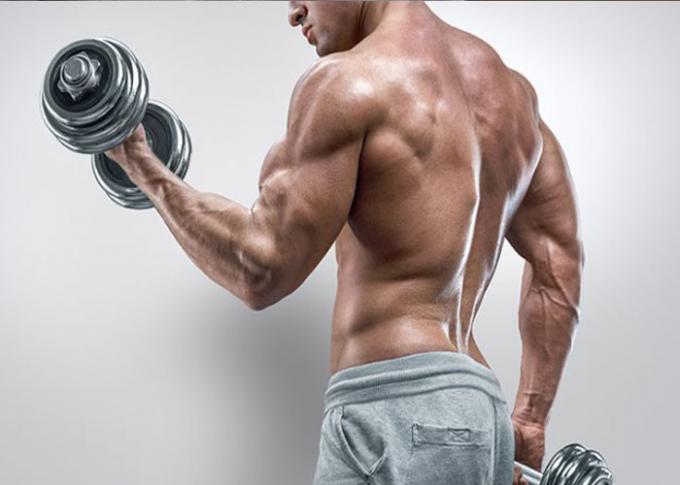